Home » Talent Partnerships: What’s diaspora got to do with it?

Talent Partnerships: What’s diaspora got to do with it? 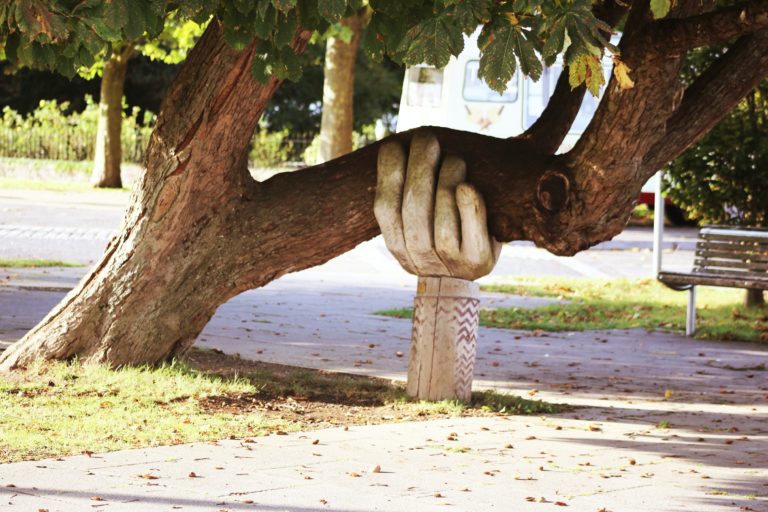 Talent Partnerships: What’s diaspora got to do with it?

This piece is the third and last analysis of the European Union’s new Pact on Migration and Asylum produced by ADEPT. After having provided an overview of the Pact and presented measures to enable African countries to fully leverage the Talent Partnerships proposed by the European Commission, we will now explore the role the African diaspora can play in this labour migration scheme that aims to fill the existing talent and skills gaps in Europe.

What’s diaspora got to do with Talent Partnerships? “Much!” many experts on migration and diaspora-related issues will probably reply.  The new European Union (EU) Pact on Migration and Asylum and the Action Plan on Integration and Inclusion for 2021-2027 presented by the European Commission in September and November 2020 respectively emphasize the importance of successful migrants integration into host countries for proper “social cohesion and economic dynamism”. The need to take action to facilitate migrants inclusion is also stressed in the Global Compact for Safe, Orderly and Regular Migration adopted by the United Nations in December 2018. In the three aforementioned texts, diaspora/migrant organisations are presented as key stakeholders in the implementation of integration policies, their exact role and engagement modalities remaining however to be specified.

The existence of effective support systems for migrant workers in origin and destination countries at all stages of the migration process will be a key factor for Talent Partnerships’ success. In this regard, clear definition and distribution of roles and tasks among the partnerships’ stakeholders should be ensured. As a case in point, while national authorities should logically attend to pre-departure services such as document authentication and post-arrival services such as repatriation, civil society organisations should be assigned a different role. These entities can offer a social support system and thus facilitate migrant workers’ adaptation to a new culture. This will allow them to cope with the psychological stress resulting from transnational movements’ desocializing effects, which are particularly acute for migrants with no relatives or friends in destination countries.

“The existence of effective support systems for migrant workers in origin and destination countries at all stages of the migration process will be a key factor for Talent Partnerships’ success”.

The lack of such informal social support systems (relatives and friends) needs to be compensated by alternatives, namely diaspora/migrant organisations. And as such, diaspora/migrant organisations’ involvement in the implementation of Talent Partnerships is as critical as the participation of local authorities, private sector, national institutions, and implementing partners therein. Two categories of diaspora/migrant organisations appear particularly relevant for Talent Partnerships: those established along hometown/village or national lines and aiming at re-creating a community (e.g. carrying out self-help activities) and those formed along professional lines. While the former have by definition the potential for enabling a satisfactory settling abroad for migrant workers, through the latter, two distinct objectives can be pursued to contribute to making Talent Partnerships a triple win – for migrants, destination and origin countries alike. On the one hand, these organisations that are often formed for professional networking and members advancement can constitute a reassuring setting for migrant workers needing professional advice and support. On the other hand, and as diaspora professional organisations oftentimes conduct actions for their origin country’s development such as knowledge and skills transfers, having these skilled migrant workers join their ranks could be a strategic move from African countries, which would then benefit from the experience and expertise gained by migrants.

“Diaspora organisations’ involvement in the implementation of Talent Partnerships is as critical as the participation of local authorities, private sector, national institutions and implementing partners therein”.

This issue highlights the necessity for African countries to develop a robust and strategic engagement with their diaspora – or reinforce it – through strengthened connections, mapping, profiling as well as the establishment of collaboration frameworks with a view to capitalizing on their diaspora more fruitfully. Should African ministries be unable to identify diaspora organisations thereafter entrusted with welcoming and guiding migrant workers in the framework of the scheme, another option is to be considered. Owing to their structure, African diaspora platforms can be mobilised and tasked with performing this identification. Lastly, this points out the need for the adoption by these countries of a supportive approach towards their diaspora – wherever possible. The Irish government’s Emigrant Support Programme illustrates its commitment to and care for the Irish community abroad and is as such worth emulating.

In addition to being an interesting example of multi-stakeholder cooperation for addressing key challenges, Talent Partnerships may also end up being a magnifier. Through this labour migration scheme, the African diaspora, which is too often reduced to the financial and human capital its provides, may eventually be fully appreciated as a social asset for origin and destination countries. 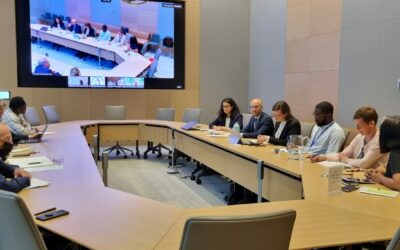 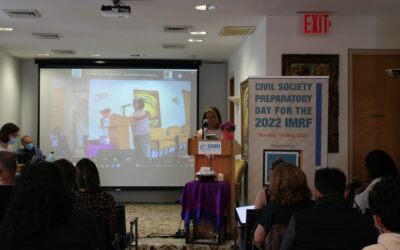 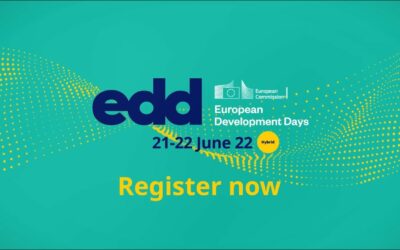