Home » Interview: ‘We should consider diasporas as full partners…’

Interview: ‘We should consider diasporas as full partners…’ 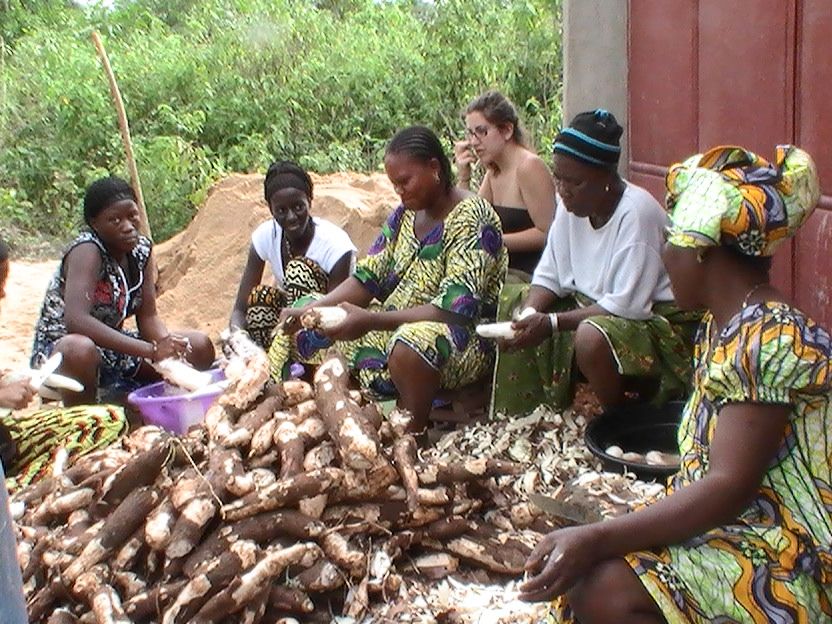 Interview with M. Yéra Dembele, President of the Euro-African Solidarity Federation, member of ADEPT based in France

– Could you please tell us more about yourself and your background?

My name is Yéra Dembele, I am an economist engineer and a doctor in Management Sciences. At the beginning of my career, I specialized in pipeline operations and the oil economy to work on at my return to Mali. Nevertheless, since there is no oil in my country, I came back to France to work in the economics of energy systems field.

During my work at the French Atomic Energy Commission, we worked on the development of a guide ‘Appropriate industrial technologies – Autonomous energy production – Agro-food-waste-water’ with a view to promoting technology transfer from French-speaking countries (France, Wallonia and Belgium) to Africa. The purpose of this guide was to help African countries to develop autonomous solar energy production technologies. Indeed, we wanted to bring these countries to self-contentment in the matter of energy consumption. Nevertheless, this guide has never been used in Africa, which has led us to set up a structure to disseminate these technologies within the diaspora.

At first, the project was purely professional, then, when we saw that African countries did not exploit these technologies, we decided to move to more associative projects and invest in them.

– What was the purpose of creation of the Euro-African Solidarity Federation? When was it created and what are its goals today?

Originally, it was the Federation of French-African Development Associations [FAFRAD] which was created in 1992. Its purpose was to decentralize the space and the fields of North-South cooperation. In particular, it aimed to ensure better coordination of Franco-African development initiatives.

FAFRAD has provided support for the creation of associations, ranging from the drafting of the statutes to the support of integration projects in Europe and development in Africa, but also to the creation of companies and dissemination of the information through a newsletter.

The current goal of FEASO is to promote entrepreneurship within the African diaspora in Europe, to valorize Euro-African know-how and skills in business creation and local development in Africa, also to assist in editing and conducting projects. Moreover, since other structures have not been able to take off as the FEASO, the latter is led to extend its activities.

– What are the projects and areas of activity of the Euro-African Solidarity Federation and how would you maximize your impact on the continent?

The areas of activity of FEASOconsist of associative support, training and support for development and business creation projects. We want to maximize our impact through the creation of relay structures at the level of the African continent and not just limit ourselves to supporting associations in Europe.

We realized that for the diaspora to have an impact, it has to  have partners in African countries. On the one hand, there are large organizations working with major donors such as the European Union and the World Bank. On the other hand, there are small structures which are not professional enough. It is necessary to work with these organisations, whose services meet international professional standards but at costs of the local market, accessible to actors of the African diaspora and their partners in Africa.

We have already tested this approach in some African countries and we have had good results. We have helped young people to create professional structures where firms carry out studies prior to projects carried out by the actors of the diaspora (technical studies, socio-economic, environmental, market etc.). Through this approach, we have been able to optimize the intervention of the diaspora in Africa.

–  What message would you like to send to other diaspora organizations? To the leaders of the EU and the AU? To African youth?

First, we should consider diasporas as full partners and valorise their potential and know-how in order to meet the needs of Africa.

Secondly, youth diaspora has specific know-how that can be better promoted and used in Africa. Finally, it is up to African governments and leaders to prepare the environment for the return of African youth to Africa.