Gibril Faal quoted in the DailyMail 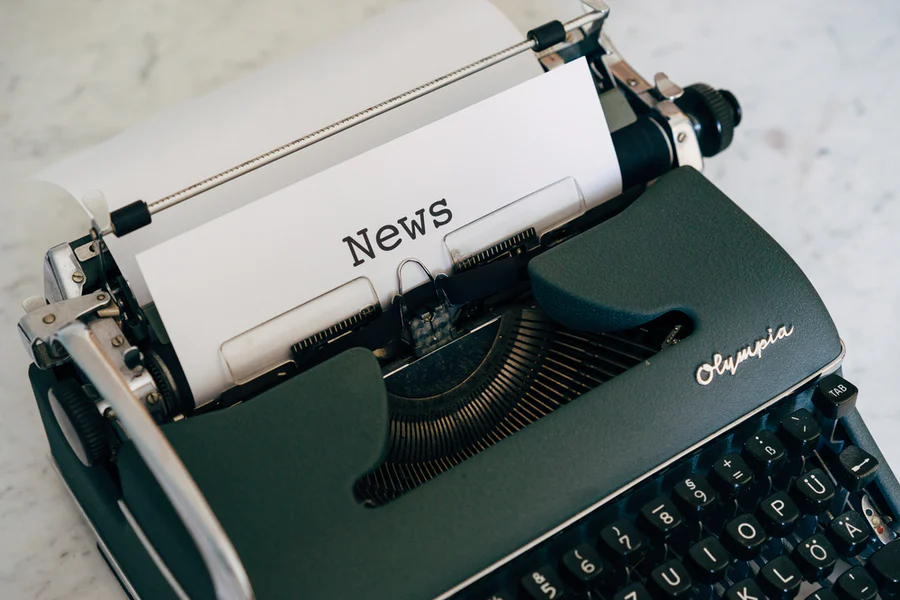 Check our Director Gibril Faal’s inputs in the DailyMail regarding European countries deals with African countries to address migration.

“Forced into action by its biggest refugee crisis since World War II, the European Union is pressing some northern African nations to sign lopsided deals that would send thousands back without sufficient protection, African diplomats and migration experts are warning.

Concern is growing that the EU will use its considerable political and economic clout — including access to more than 1.8 billion euros ($1.9 billion) in aid — to buy off vulnerable countries on the sidelines of a two-day summit with African leaders starting Wednesday in Malta.”

← Prev: ADEPT at the Global Forum on Migration and Development (GFMD) Next: Onyekachi Wambu on BBC World News → 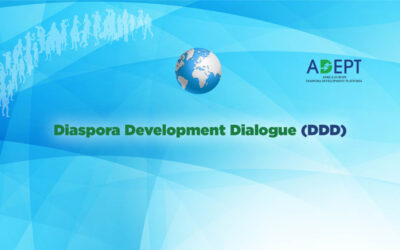 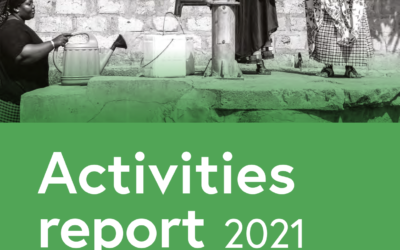